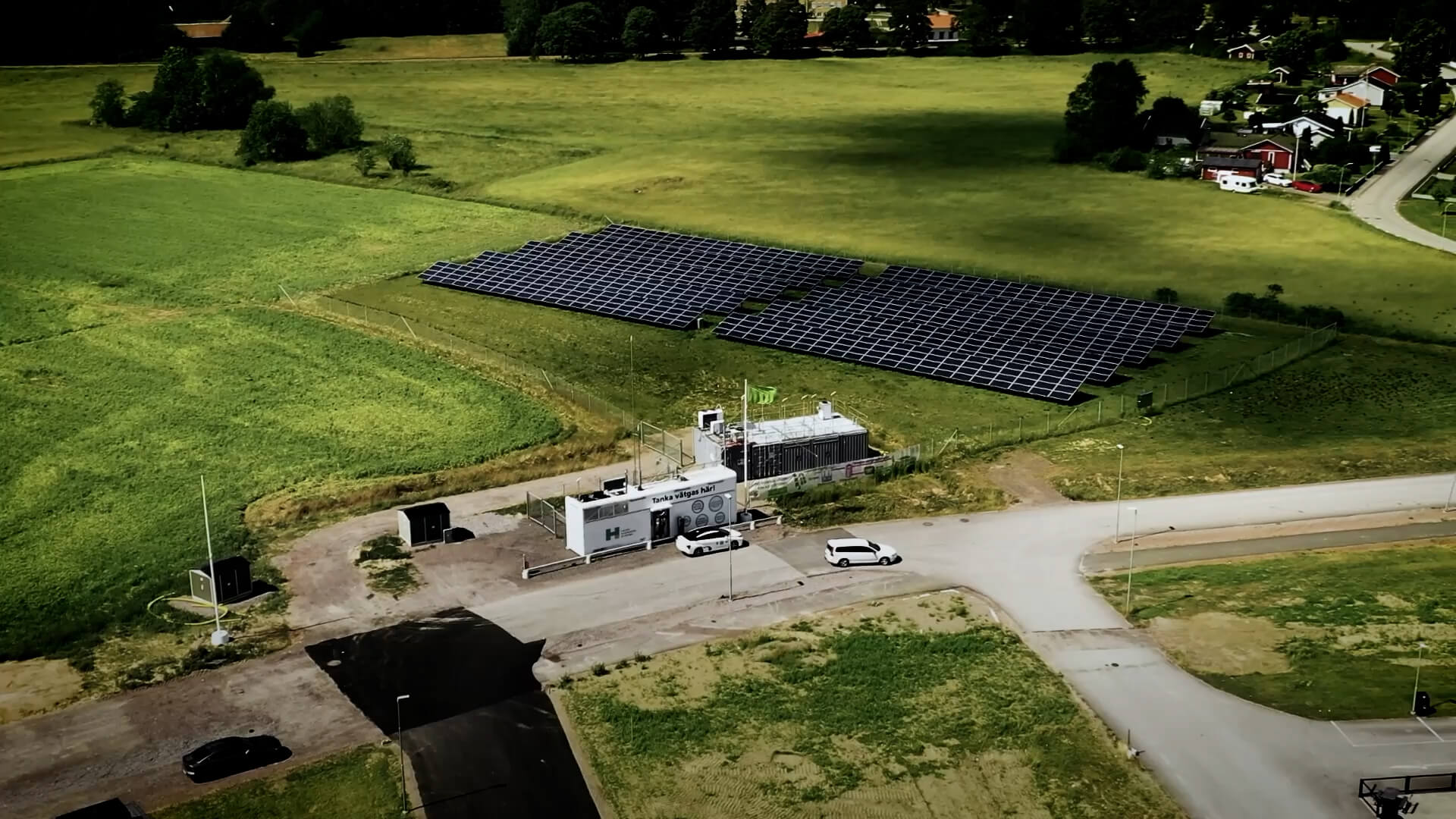 HyProvide™ A60 for a refueling station in Aalborg, to produce green hydrogen based on solar power.

Three hydrogen-powered buses were taken into public transportation service in Aalborg,  Denmark, in the spring of 2020. The fuel cell emission-free electric buses are fueled by hydrogen produced on-site at the refuelling station on a GHS HyProvide™ A-series based on solar power. The hydrogen buses are estimated to save about 60,000 litres of diesel fuel each year and reduce CO2 emissions by 131 tons annually.

Green Hydrogen Systems typically serves as an OEM component supplier, providing electrolysers to companies that produce or integrate hydrogen refuelling stations and other types of hydrogen-producing facilities. In this case, the company also took on the role of EPC, dimensioning the system in terms of capacity, redundancies and other factors. GHS called on Spanish partners Clan Tecnológica (Clantech) and Calvera to provide the facility’s storage, compressor and dispenser technologies. 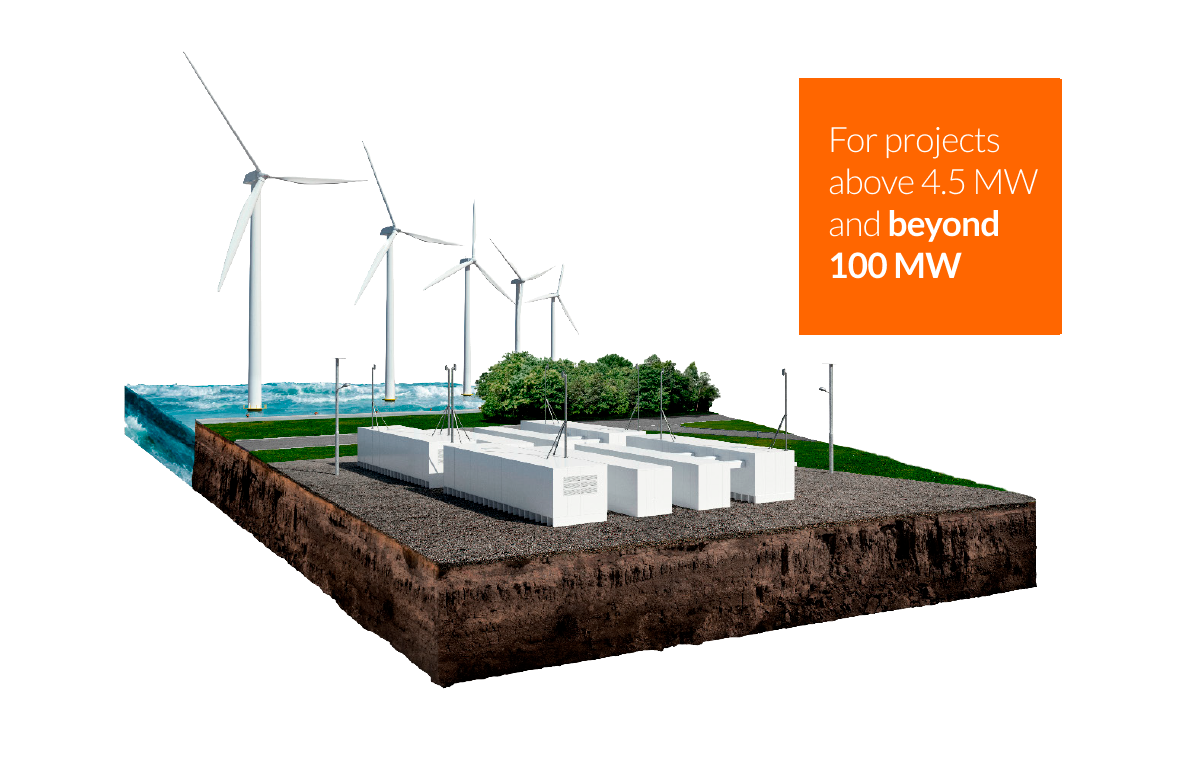 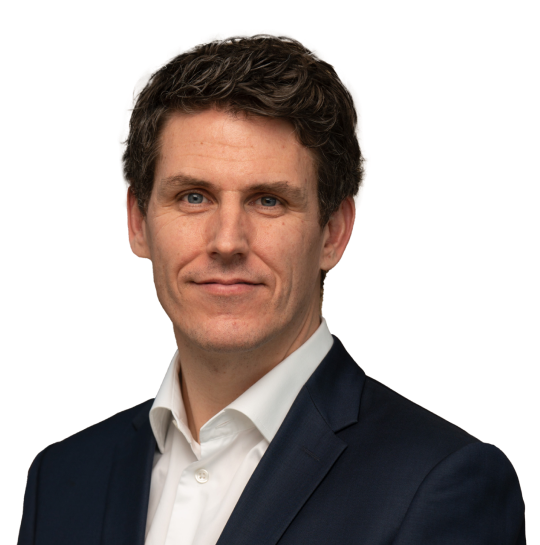