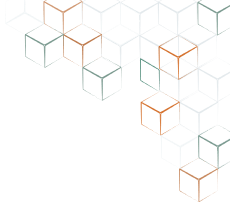 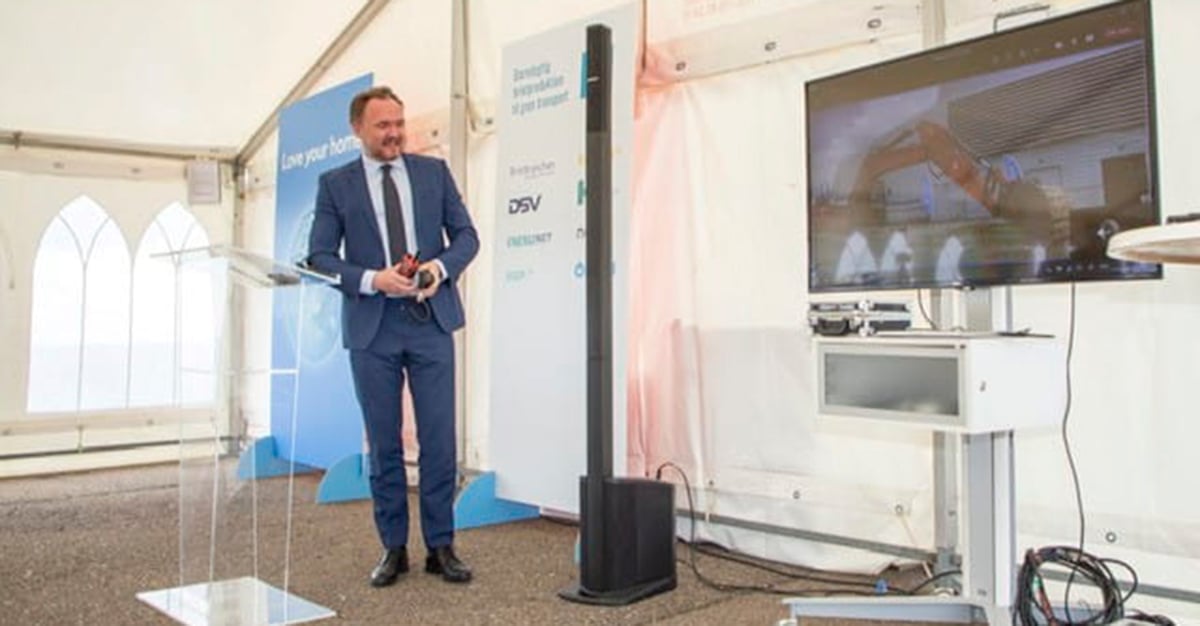 Update on the H2RES project

Update on the H2RES project

H2RES will have a capacity of 2 MW and will be situated on Ørsted’s premises on Avedøre Holme in Copenhagen. The project will investigate how to best combine an efficient electrolyser with the fluctuating power supply from offshore wind, using Ørsted’s two 3.6 MW offshore wind turbines at Avedøre Holme.

The facility will produce up to around 1,000 kg of renewable hydrogen a day, which will be used to fuel zero-emission road transport in the Greater Copenhagen area and on Zealand. The project is expected to produce its first hydrogen in late 2021.

“H2RES will be a small, but very important first step in realising Ørsted’s large ambitions for renewable hydrogen, which has fast proven itself as a centrepiece in the green transformation of the European economy to net-zero emissions by 2050. At Ørsted, we believe that renewable hydrogen can become an industrial stronghold of several European economies, including Denmark, while also contributing significantly to bringing down emissions from the hard-to-abate sectors in transport and industry.”

“The H2RES project with Ørsted and consortium partners is a major opportunity to demonstrate how our electrolysis transforms green power to green hydrogen,” says GHS CEO Sebastian Koks Andreassen. “Ørsted is leading the way in this field, and we are thrilled to be chosen as their electrolysis partner for this project, which will solve one of the big challenges in the green transformation, namely, to convert wind power into green fuel for road transport.” 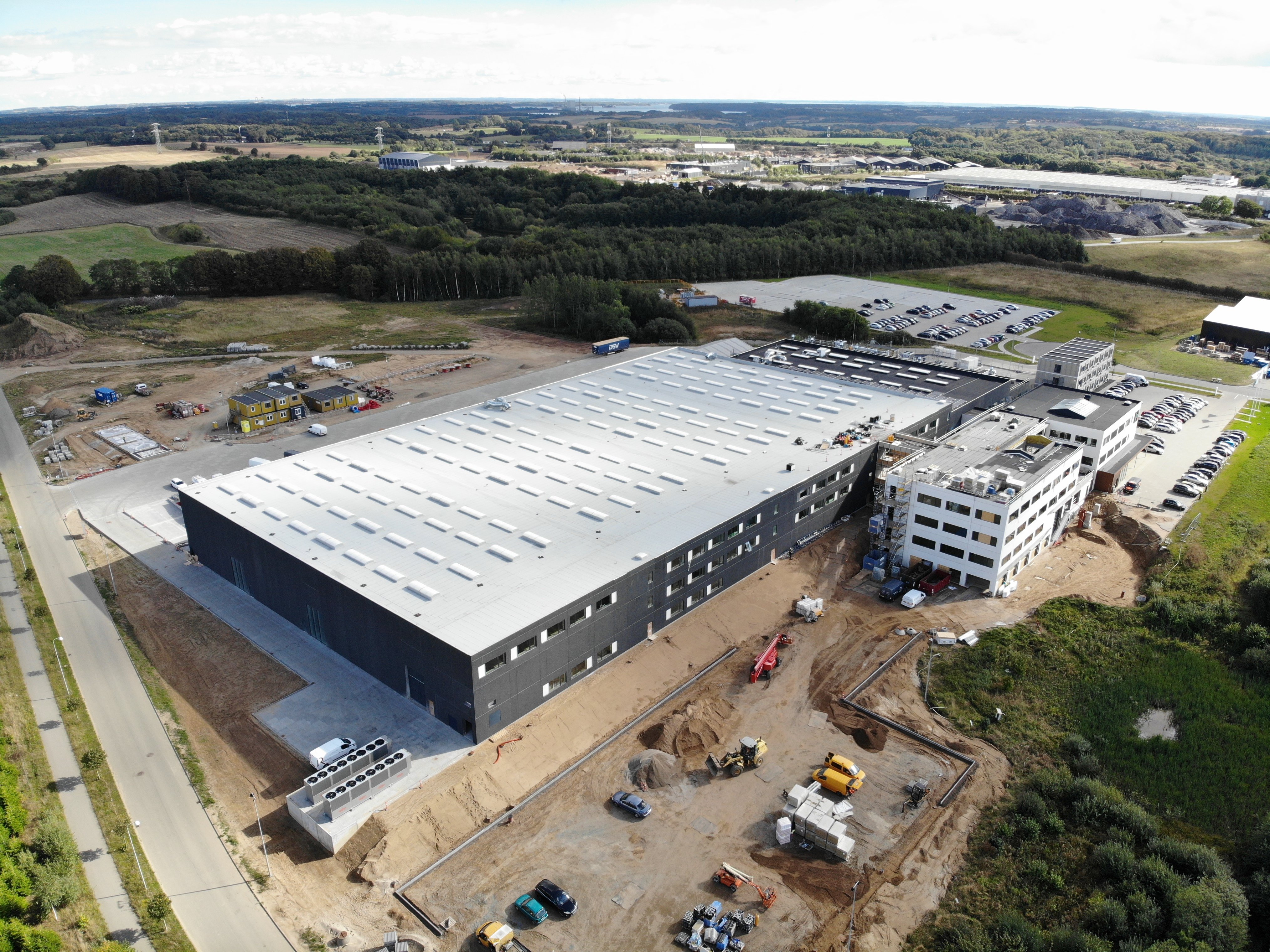 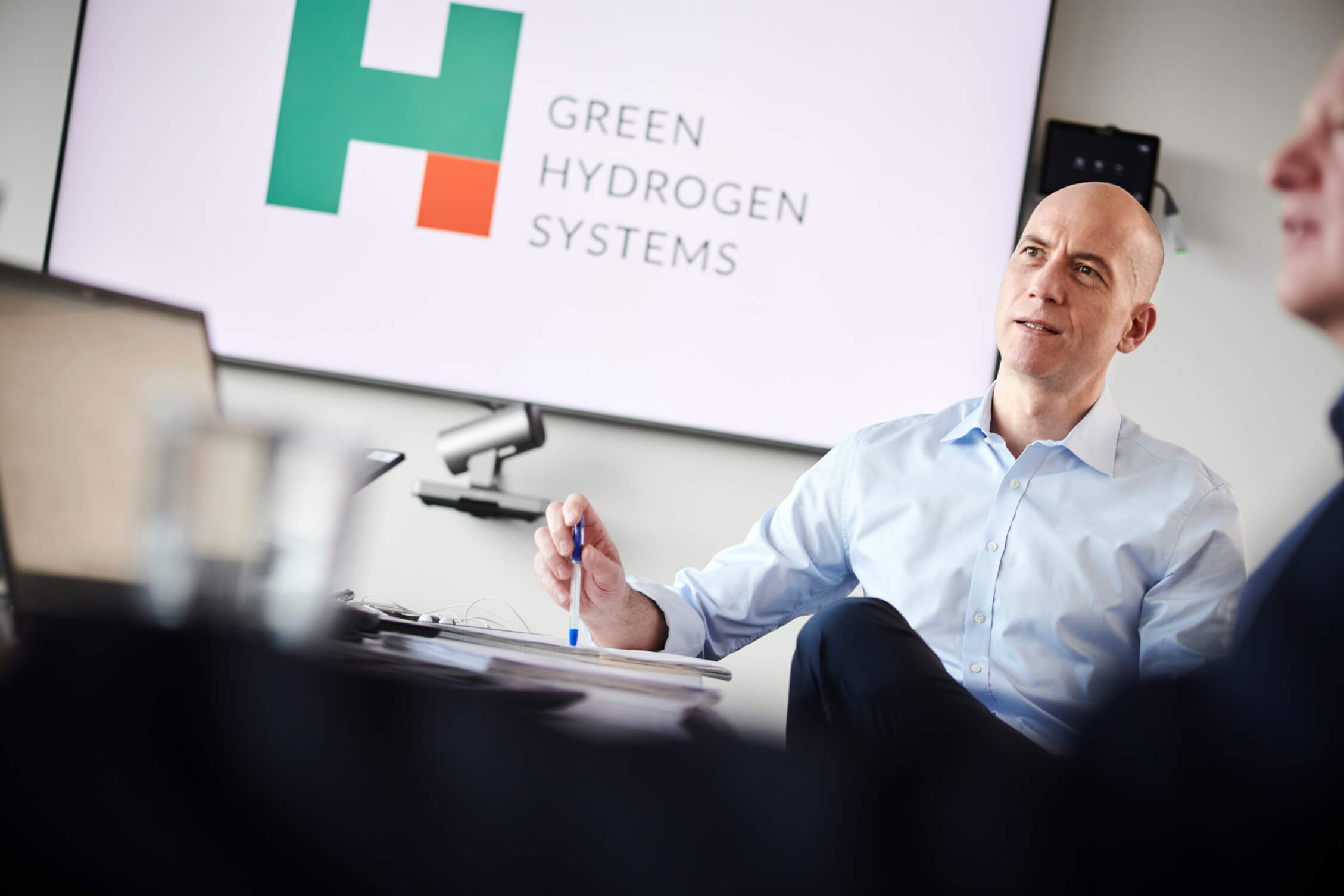 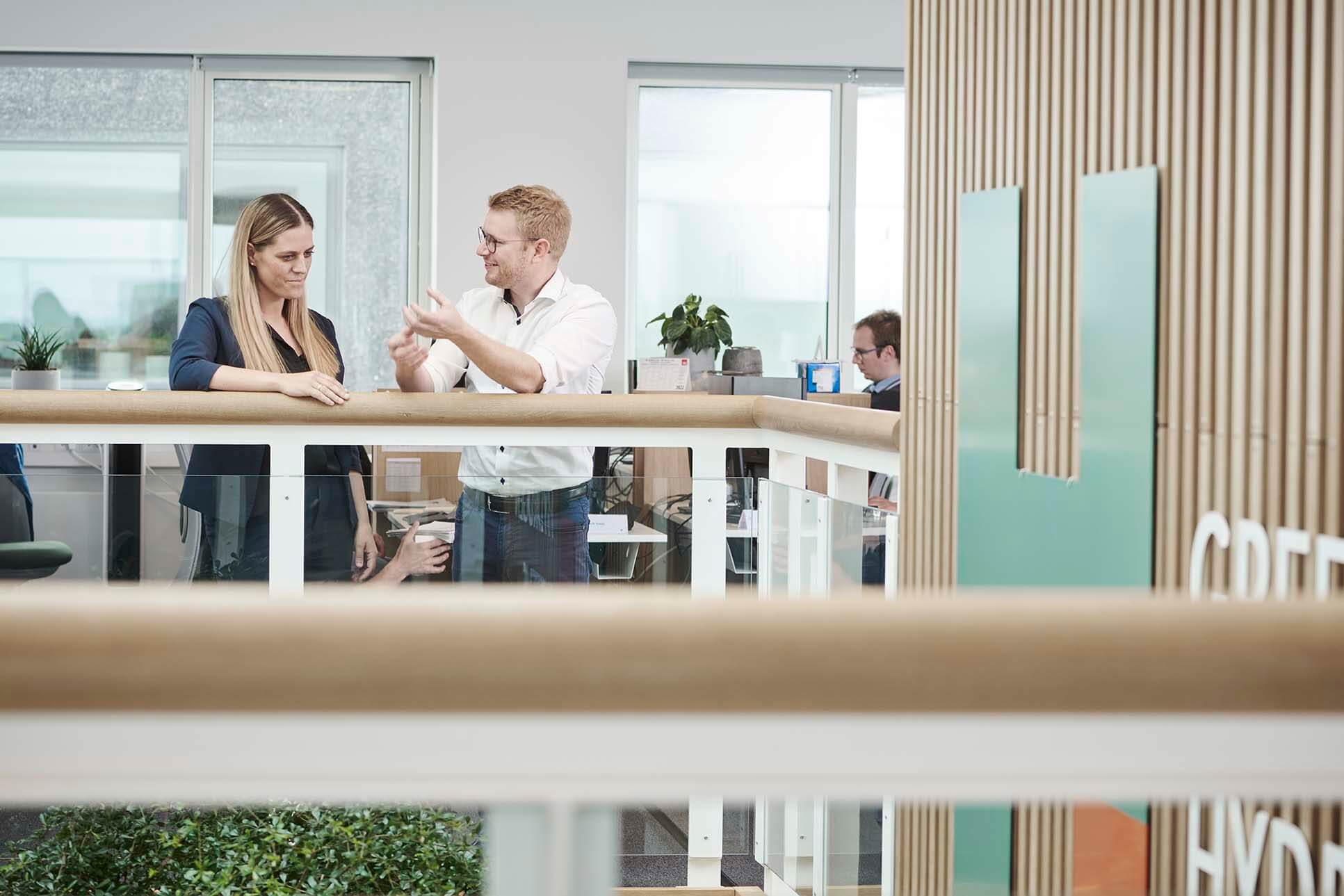